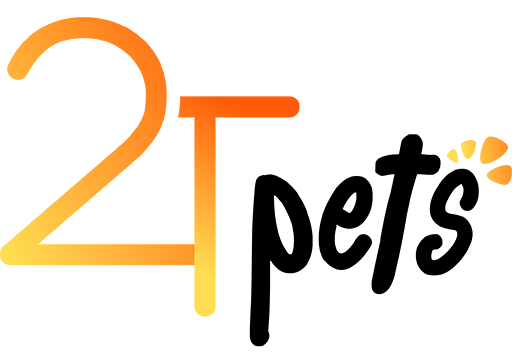 Welcome to 2T Pets Blog. Wish you a best time here to enjoy reading. Join our Facebook Community to get new updates earliest!

Dogs often do such ridiculous things that we just can’t help but take a few photos of them. Some of them like to sleep with their legs up in the air, some sit like humans, and others try to walk the walls.

2T Pets is sure that some of our 4-legged friends are just refusing to behave like normal animals, and here are some photos that prove we’re right.

25. Each car should be supplied with a puppy holder.

22. When it’s your first yoga lesson:

20. “I walked in on my dog in deep thought this morning…”

18. “Found this majestic doggo at the park.”

13. “My dog was sitting like this while being fed by my grandpa.”

12. We wish we knew what was happening in his head.

8. He likes to look at the world from a different angle.

7. When the light is so bright that you can’t sleep well:

1. “She doesn’t like to be left alone in unfamiliar places.”

Bonus: When you want to sleep, nothing can stop you from taking a nap.

20 Dogs Whose Emotions Are So Overwhelming, You Can Almost Feel Them Through the Screen

13 Photos Proving That Cats and Dogs Are from Different Worlds